Providing Cutting Edge Quality Care as well as Educating and Informing
Our Patients to Enable them to Reach their Wellness Goals.

Dr. David King started practicing in 2018 after completing his Doctorate of Chiropractic education at the University of Western States in Portland, Oregon.

Dr. King is an evidence based practitioner and employs a variety of soft tissue techniques along with Chiropractic adjusting and rehabilitation exercises. He has a rich history in Central Alberta including growing up in surrounding communities of Rocky Mountain House and Stettler, as well as playing 3 years of Volleyball for the Red Deer College Kings volleyball program. 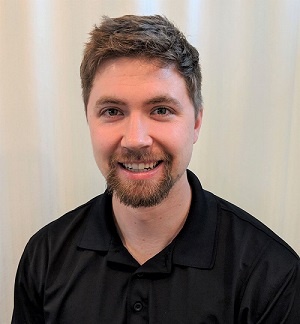